So I was waiting to get a treatment from Charles Ridley. I was lying down on the osteopathic plint, looking at the ceiling. I was sure that I was going to get a very powerful treatment, that I would probably feel the so-called energy flowing in my body.

Charles walked to the table as it was my turn to receive a treatment. For a few seconds, he stayed there, and after a while, he finally placed his hands under my skull, just like I do for most patients.

The first thing that appeared in my consciousness is that my neck was actually extremely tensed. I just could not relax it. I was literraly unable to let my head and my neck gently fall on the table, and for a few minutes, the intensity of that sensation kept on increasing, until it got quite uncomfortable. Charles did not seem to be doing anything, and he was still sitting there with his hands under my head.

Suddenly, but I cannot say when or how it happened, everything vanished. My tensions were gone, my neck relaxed, my breathing became extremely calm. Charles did not stretch my neck or cracked my vertebras, and still, my body was just...wait? What happened to my body?

I could not feel the limits of my body anymore! Actually, I had no more limits at all.

It seemed as if my body was...in me, instead of me being in my body. And everything was extremely peaceful, really quiet, like being fully conscious and in deep sleep at the same time.

Even the notion of time disappeared. I am unable to say how long this experience lasted. Was it 10 seconds? 10 minutes? I could not say. I know that Charles removed his hands when I was kind of coming back from that experience, and he moved to another table to treat someone else.

There is a French book I read maybe thirty times, written by Jacques Andreva Duval. In this book, he talks about discovering this kind of osteopathy when he first met a very famous osteopath called Rollin Becker. Duval went four times to visit and work with Becker in Texas. From the first day, Duval called his secretary and told her to warn the patient that they would not be treated the way they used to be treated anymore. I believe that just like me, Duval thought the trip would be about energy and power. At least that is what he understood from his first visit in Dallas. But as soon as he went back there and started to talk about energy, Becker told him "Shut up with your energy. It comes from somewhere else and that is with that somewhere else that I invite you to work". My treatment with Charles had the same effect on me. 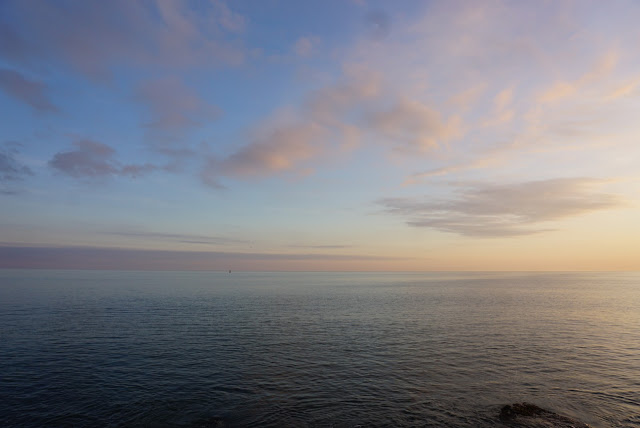 After he treated everybody, we had the occasion to talk about what we felt during the treatment. Listening to others was a bit surreal. Most of them did not get it. One of them, supposedly extremely trained in biodynamic osteopathy (always be prudent with people who pretend to be expert in a field), dared saying that on Monday he would have to deal with real patients and he cannot do nothing.

A video where Charles talks about his work.

I am a registered osteopath currently working at the Cavan Osteopathic Center, in Cavan, Ireland.
Do not hesitate to contact me if you believe I can be of any help. 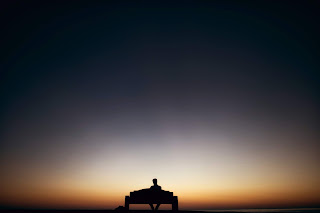 Doing nothing so more can happen - An osteopathic journey 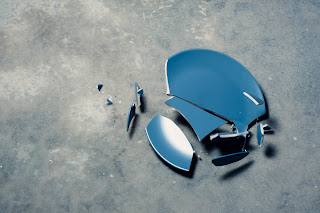 Stop being grounded, centered and aligned - An osteopathic journey